In the world of marketing and especially in the social media marketing world, we hear it all the time. “Make my campaign go viral!” What exactly is a viral campaign and what are the elements of such a campaign?

What is Viral Marketing?

“Science of Timing” and marketing expert Dan Zarrella explains his definition of a viral campaign here:

“Viral marketing is a strategy by which a marketer creates a campaign focused around the goal of causing viewers of that promotion to spontaneously spread it by sending it to friends. Email was the original viral marketing strategy because the media encourages forwarding messages to more people.”

Essentially, a viral campaign is one that increases brand awareness by being passed from person to person and by being shared because it’s funny, entertaining, unbelievable, or in some cases, a little of all three. Read on learn to how to make your video go viral.

Video has now taken over as the way that marketers can reach larger audiences with content that can be shared far and wide. A quick glance at some of YouTube’s and Vine‘s statistics confirm this. In fact, YouTube receives more than one billion visitors each month. A 2014 study from the Content Marketing Institute shows that video increases the chance of content being shared or embedded ten times. So first – carve out budget for your upcoming 2015 social video campaigns.

Emails may include a customer’s name or interest, but a video can actually be used to reach out to a client in real time and with information garnered through Facebook or via other social apps. Idomoo teamed up with Saatchi Advertising and utilized a Facebook app to create an incredibly successful campaign for Cadbury’s Chocolate that featured personalized data taken from the potential customer’s Facebook account.

The campaign was called the “Flavor Matcher” and worked like this. A potential customer logged into the app with their Facebook credentials and a few moments later was treated to a short, humorous video featuring their chocolate flavor profile that was defined based on the type of likes the person had on his profile together with a picture of himself. The CTA button asked to click through to a page where they would then submit a few details about themselves in order to enter a competition for a small prize. When shared with friends, the campaign exposed the viewer to the variety of Cadbury’s chocolate available to them and helped generate a greater interest in the Cadbury’s brand. 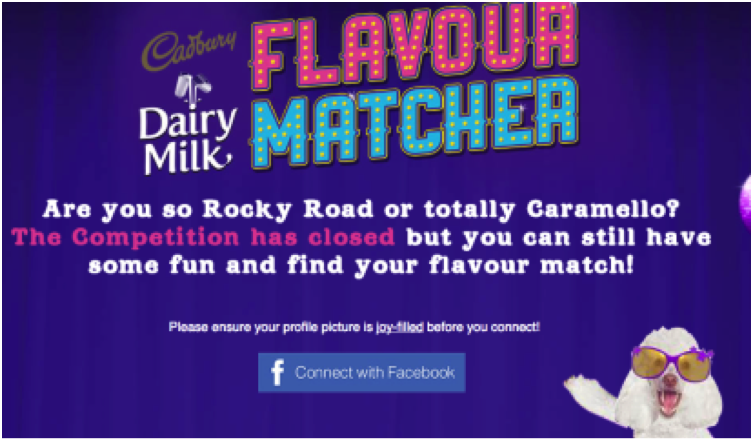 What can makes a viral video campaign different?

Personalized social videos are a new form of video storytelling that has the highest chances of going viral. Viewers are thrilled by the participation of themselves in the video, by the fact that the video is about them, that the video states what kind of chocolate lovers THEY ARE.This enchanting method of personalization ended up helping the campaign to “go viral”.

The value added by the ”Flavor Matcher” campaign speaks for itself. Disco Dog did indeed go viral as Cadbury’s saw a 42% increase in traffic to the campaign and to its site as a direct result of this campaign. An incredible 90% of participants watched the video from beginning to end. 64% of all viewers clicked through to the competition form and 33% completed the form.

These remarkable results from these viral marketing examples confirm that with the right combination of elements, personalized video can shape for your brand a successful viral campaign.

How to Get the Formula to Work for You

To reach out to customers via a viral campaign, you need to produce something that’s personal, has a specific call to action, is funny and entertaining and, if possible, includes a chance to win a prize. Beautiful creative can make an impact but that may be based on either live shooting or animation. From our experience, both can turn out to be successful. A behind the scenes algorithm that defines viewers’ characteristics and personality has been proven to thrill and highly engage young audience. In general, the more personalization you add, the more engagement you’ll be generating since people love it when “it’s all about them”.

For more information – ask for our Personalized Video consultant advice 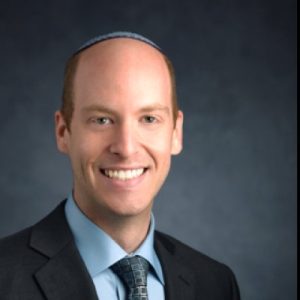 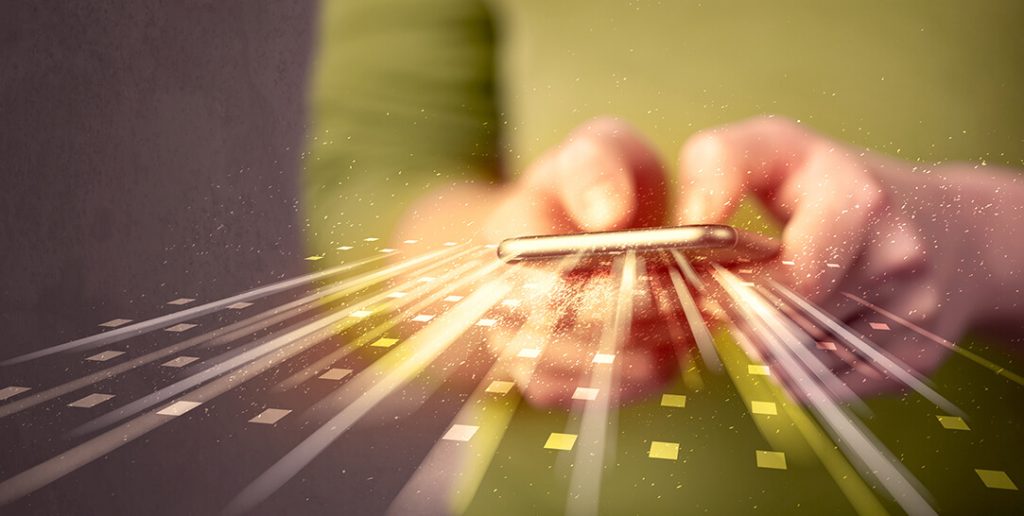 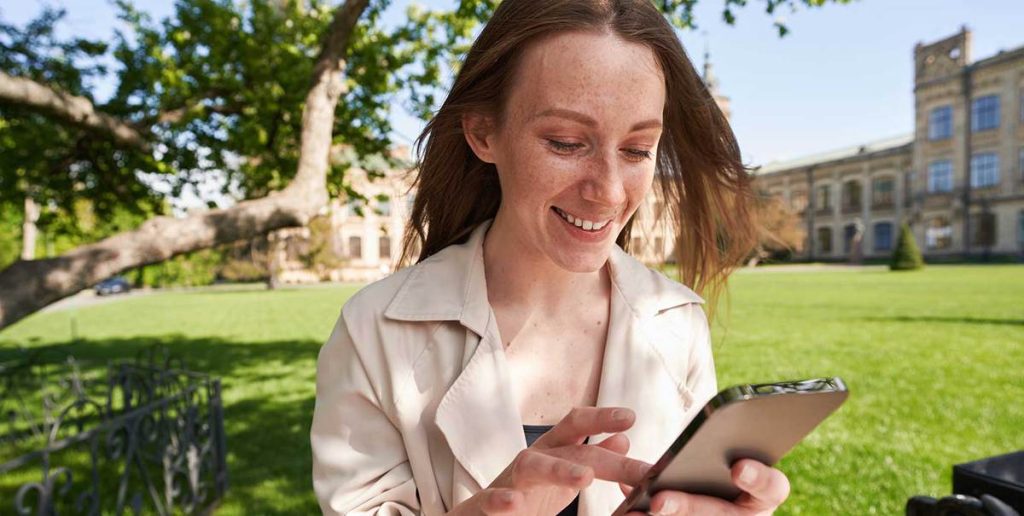